Flamboyant, unapologetic Black bodies covered in glitter, rhinestones, feathers and beads are prominently displayed in Devan Shimoyama: Cry, Baby, the first museum show devoted to the Philadelphia born, Pittsburgh-based artist. Currently on view at The Andy Warhol Museum, Pittsburgh, and curated by Jessica Beck, the exhibition is in line with the museum’s remit to further Warhol’s legacy by presenting works by living artists, building on Warhol’s own collaboration with younger artists during his lifetime.

In recent years, Shimoyama has garnered attention from the art world for his expressive self-portraits that queer the gaze onto his Black body, and extend beyond the self to untangle constructions of race, identity and sexuality. His paintings are both arresting and timely as they deftly consider the conditions of Black masculinity and stake a claim for the often overlooked narratives of queer individuals within it. These self-portraits are central to the current exhibition FIG. 1 and are joined by paintings of the artist’s friends set in mythical worlds or imagined spaces such as queered barbershops. While the bodies in the paintings are recognisably African American by their hair and features, their skin is depicted in a spectrum of dazzling, alien colours: purples, reds, blues, browns and pinks. When black is used, as in Cry, Baby FIG. 2 and Before the Strike (2017), a warm glow emanates from beneath, an indication of the brightness of the figure’s spirit, perhaps.

Displayed alongside these paintings are sculptures and a series of photographs (all untitled) commemorating Black lives lost due to police brutality in the United States. Shimoyama confronts this frightening reality through healing and ritual rather than reproducing traumatic images or reinforcing a spectacle of Black death. In the photographs, which document a solo performance at Fire Island, New York, in 2015, Shimoyama reanimates the figures from his paintings in homage to news of Sandra Bland’s death in police custody and the fatal shootings at the Emmanuel African Methodist Episcopal Church, both if which occurred that year. His paintings and sculptures grapple with the murders of Tamir Rice, Philando Castile, Trayvon Martin, Michael Brown and Eric Garner – young black men who were viewed by police as a menace or threat – and are restorative tributes of bejewelled canvases, rhinestone covered Timberlands, sparkling hoodies and driftwood and rubber swings covered in flowers and jewels. In form these works, such as For Tamir III FIG. 3, echo the public sites of remembrance that build up from everyday objects when communities lose one of their own, encouraging reflection of the stereotypical narratives so often assigned to Black men in America, which place their bodies in relation to sex, sport and crime.

Drag is an important tactic for Shimoyama, which he uses to explore identity, gender and body politics. Across his work he makes parallels between drag’s over-the-top aesthetic and the act of ‘dressing up’ with aspects of Black culture such as rap, with its extravagant displays of material wealth in gold watches, chains and diamonds, symbolic of status and power. The paintings that make up his barbershop series, Shape Up and a Trim (2017), Sit Still FIG. 4 and Tasha FIG. 5, examine how masculinity is performed. In Sit Still for example, Shimoyama depicts himself in a barbershop setting about to have his beard shaved. Rather than the typical bustling barbershop scene filled with groups of men, this is a solitary depiction of the artist, with gold glitter hair, oversize cut-out eyes and draped in a pink and brown feathered cape. The bright pink background provides outlines for the collaged shapes, so that the barber’s hands appear to glow. On closer inspection, the sitter appears apprehensive: his eyes focus elsewhere and there are bejewelled teardrops on the left side of his face. Shimoyama not only inserts his queer body into the hypermasculine space of the barbershop, but he also queers the space itself, making it more flamboyant, and more traditionally feminine, with the use of hot pink, glitter, beads and rhinestones. Furthermore, by inserting himself into this narrative, Shimoyama explores how places that are assumed to be ‘safe’ for Black men, like the barbershop, can operate as spaces of fear and anxiety for queer Black people. Here, Shimoyama argues, ‘for the queer individual there is a fear of being outed, shamed or judged for failing to perform accepted notions of masculinity’.1

The eyes of Shimoyama’s figures are often exaggerated, from the enormous collaged eyes cut-out from photographs of the artist’s mother and other female family members, to those made from beads or jewels. According to Shimoyama, these collaged eyes represent ‘the maternal energy that surrounded him growing up’, while tears running down the sides of some faces represent ‘a way to decompress, to let that energy go and relax’.2

The slipperiness of Blackness and the American experience is something dealt with deftly in the exhibition through painting, photography and sculpture. Shimoyama’s work resonates with a generation of young artists including Toyin Ojih Odutola, who uses drawing as both explorative  and revelatory tool to critically consider the materiality of Blackness, drawing from her perspective as a Nigerian-American; Janiva Ellis, whose bold gestural paintings wittily portray a variety of Black American experiences from deep psychological trauma to the complex intersections between race and gender; and Tunji Adeniyi-Jones, a British-Nigerian artist based in New York and Los Angeles who draws on the history and mythology of ancient West African Kingdoms to create performative and alluring androgynous bodies suspended in deep fields of colour.  Like Shimoyama, these artists use portraiture to push ideas of representation and Blackness to their limits.

In his article ‘Reconstructing manhood; or, the drag of Black masculinity’, Rinaldo Walcott observes that ‘at the outset, it might be argued that the history of black masculinity is one in which masks play a fundamental and crucial role in manhood’.3He continues, ‘The role of the mask might be so primary to black manhood that it obscures and covers over how black men have been able to articulate their selfhood both consciously and unconsciously to themselves and to others’. With Walcott’s words in mind, Shimoyama’s approach can be read as a move towards unmasking and freeing the black male subject from a difficult history of oppression in order to self-fashion their own idea of masculinity. 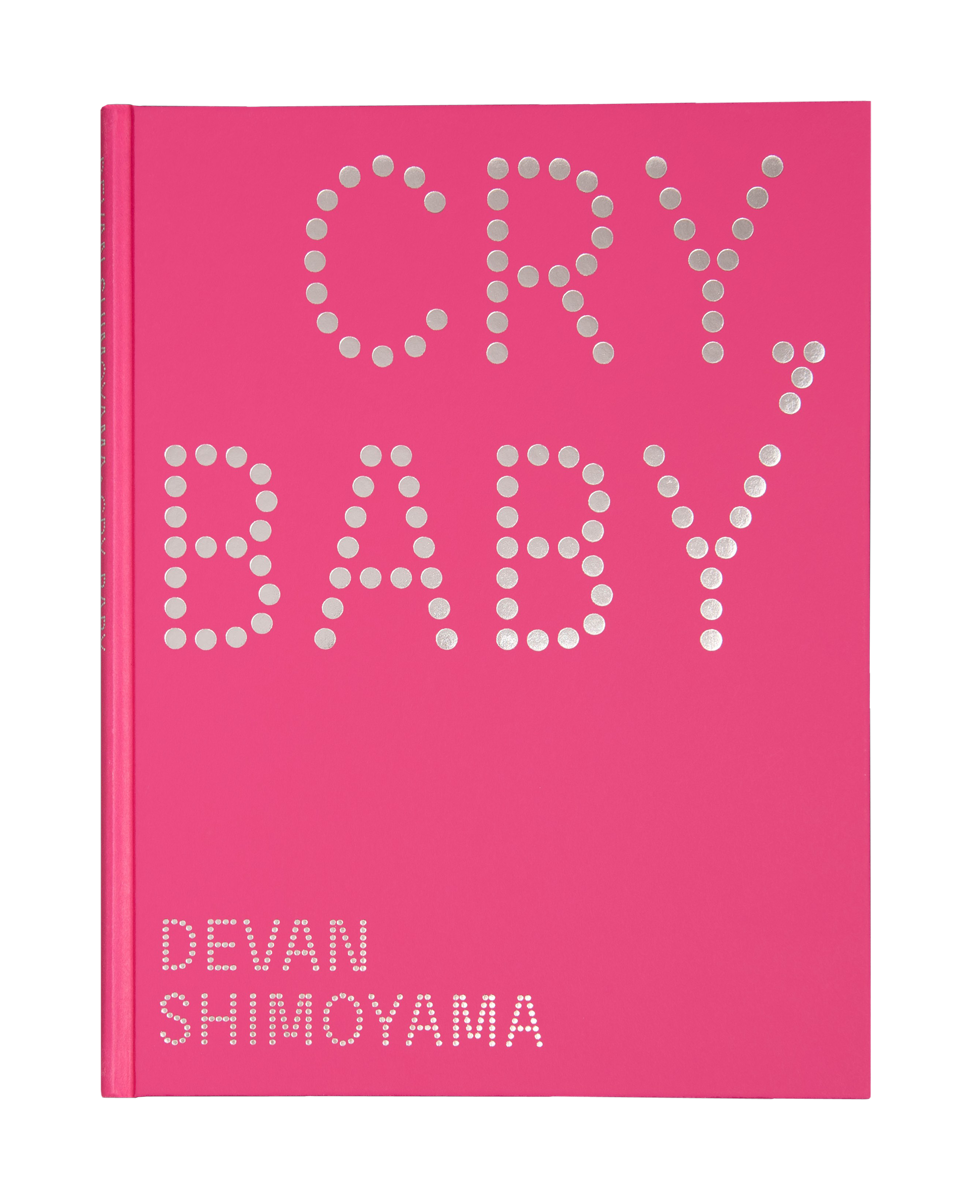 is a researcher, writer and curator. From 2013 to 2016 she worked as a Ph.D. Research Curator at Arts Catalyst, London, as part of an Arts Humanities Research Council-funded doctorate titled ‘Curating Art and Science: New Methods and Sites of Production and Display’, offered in partnership with Royal Holloway, University of London. Das was awarded her doctorate in July 2018 for curatorial work and her thesis ‘Bearing Witness: On Pain in Performance Art’.