The cottages at Kettle’s Yard, Cambridge, once an informal meeting place for enthusiastic undergraduates absorbed by the fine and decorative arts, underwent a sparkling renovation last year, confirming their importance beyond their status as one of the public collections of the University of Cambridge. Originally under the guidance of Jim Ede, an inspired collector and former Tate curator who in 1957, with the collaboration of his wife, Helen Ede, occupied the ramshackle houses with their expanding collections of twentieth-century fine and decorative arts. Hierarchies between categories were broken down: fragments from the natural world such as pebbles had an aesthetic value equal to drawings by Henri Gaudier-Brzeska, as did sculpture by Brancusi or a print by Braque. The collections, with the collaboration of the University from 1966, were available to all those interested. By 1970 a sequence of small galleries was added. In 1973 the Edes left Kettle’s Yard entirely in the care of the University and activities expanded even further. Last year the most recent expansion created more exhibition space, an education wing, a café and shop, and brought the facilities up to the most exacting modern standards for exhibitions. But the underlying impulse behind the Edes’ mission remains the same: the deep importance of looking, unimpaired and uninfluenced by the snobberies of rank and hierarchy.1

The current pairing of exhibitions is very much in this spirit. First, in a gallery all their own, is a delightful parade of thirty-six ceramics by Jennifer Lee (b.1956) made between 1983 and earlier this year. These exhibit quiet and appealing variations – differing ranges of colours, of shape – without suggesting change for its own sake. It is a family of forms: occasionally a small and relatively shallow bowl, sometimes a large bowl form but most typically a tip-tilted vessel FIG. 1, its base somewhat narrow, its rotundity gently swelling, the opening slanted. There is a sense of balance and poise without symmetry, and this makes for a distinctively intense vitality.

Jennifer Lee’s technique is painstaking and her output is small, a maximum of some twelve objects a year. Each is hand-built, pinched and coiled, not turned on a wheel. The colouring – metal oxides, obsessively sourced – is built into the raw material FIG. 2. Colours are chosen from an archive of clay that Lee has built up over several decades. Colour and clay are one, enabling her particular kind of unglazed stoneware. There is a strange iridescence to the matt surfaces of her work that must be a result of her deep knowledge and creative use of material. Her recent residency in Japan has added a warm and subtle deep red to her repertory.

There is a characteristic idiom, or recognisable visual vocabulary; Lee’s work is almost instantly recognisable. There is a main body of dappled colour, intersected and punctuated by narrow embracing rings of subtly contrasting colours sometimes flowing one into the other. All are in relatively muted tones that are simultaneously (and paradoxically) brilliant in their clarity.

Each object has a descriptive name. The object, for instance, that won Lee the Loewe Foundation Craft Prize in 2018 is titled Pale, Shadowed Speckled Traces, Fading Ellipse, Bronze Specks, Tilted Shelf FIG. 3. Most of the work is relatively small, rarely any larger than a domestic vase. Each is unique in terms of shape and colouration, but together they form a language expressed in so many quietly different inflections.

Lee makes large-scale, even life-size, drawings of her work after each vessel has been fired. She also makes notes before building a pot, and occasionally a sketch before putting the unfired clay into the kiln, afterwards recording the ways in which the coloured clays have been transformed. Other finished drawings are made before they are exhibited. A relatively rare practice among contemporary ceramicists, these sketches reinforce the feeling that each object is almost inevitable, impossible to be any other way. In this sense Jennifer Lee’s vessels recall the paintings of Mark Rothko, or perhaps Morris Louis, where the bands of dappled, rippled, misty, whispered colour are totally integrated, support and surface one and the same.

The design for the installation by Jamie Fobert – the architect responsible for last year’s expansion and renovation – is as sympathetic as one could wish: a large platform at the height of Jennifer Lee’s studio workbench occupies one of the two major galleries FIG. 4. You can see everything in the round, and nothing is encased in a vitrine. And for once the comfort of the visitor too is paramount. There is plenty of space to walk around the whole and there are two long benches placed along the walls, from which to contemplate the work.

In addition to this solo room, five of Lee’s pots are interspersed in the cottages of Kettle’s Yard among the art and objects collected by the Edes. The non-hierarchical approach that governed this original display is further explored in the second exhibition gallery, which houses Artist: Unknown, a very busy anthology of objects dating from Antiquity to modern times and from all over the world. Sourced from thirteen Cambridge university museums and collections, all works in the display are anonymous, their makers unrecorded. From Nigeria there is a thumb piano – a musical instrument adorned with human faces and gazelles and topped with an athletic cat-like creature – and a carved and painted wooden head, both collected in 1910 by Northcote W. Thomas, the first Government Anthropologist to be appointed by the Colonial Office. These objects are joined by Indian miniatures; Inuit carvings – an owl and a walrus carved out of serpentine FIG. 5; a Chinese Song dynasty tea bowl; Barkcloth from Fiji in a striking geometric design; an Iranian embroidered trouser cuff; a seventeenth-century English linen sampler embroidered with coloured silks and silver threads; and an Egyptian panel portrait, which later adorned Roman coffins. The selection is staggeringly diverse, the rule of anonymity entreating visitors to simply look, without the hook of an individual artist. Here is a charming nineteenth-century portrait of an anonymous Frenchwoman, calm and serene FIG. 6. How much does it matter that it is no longer attributed to Degas? And how much do we need to know the biography of an individual artist, his œuvre and other specificities to appreciate a work?

From the university herbarium there are beautifully rendered wallcharts used for teaching students about plants FIG. 7, from seed to bloom and fruit, and a nineteenth-century map of the Botanic Garden. From the University’s Polar Museum come drawings of the cliffs of Spitsbergen in Norway by a sailor on a whaling ship c.1815. The world is pictured here through a few dozen objects, with hardly any collected originally for aesthetic reasons. There is no catalogue for the display, but the captions provide information about locations and dates of making, and distinguish between work that was integral to its culture and that was made for the colonial or tourist trade. The motives of the collectors are also indicated: scientific for the Scott Polar Institute; anthropological and archaeological for the scholars involved with the university’s Museum of Archaeology and Anthropology.

The Whipple Museum of the History of Science has contributed early twentieth-century forgeries of an astrolabe, globe and sundial, purporting to have been made by named sixteenth-century craftsmen. Created with the aim of deception, these objects are both examples of exceptional craftsmanship and subtly dangerous items made to disrupt, and take advantage of, established hierarchies of value. The variety of materials and functions, as well as the slippage over time of what has been and might be considered useful or decorative, is eye- and thought-provoking. Such challenges to aesthetic and intellectual hierarchy (so often unconscious assumptions), to the way we look and understand art, are invaluable as well as deeply enjoyable. 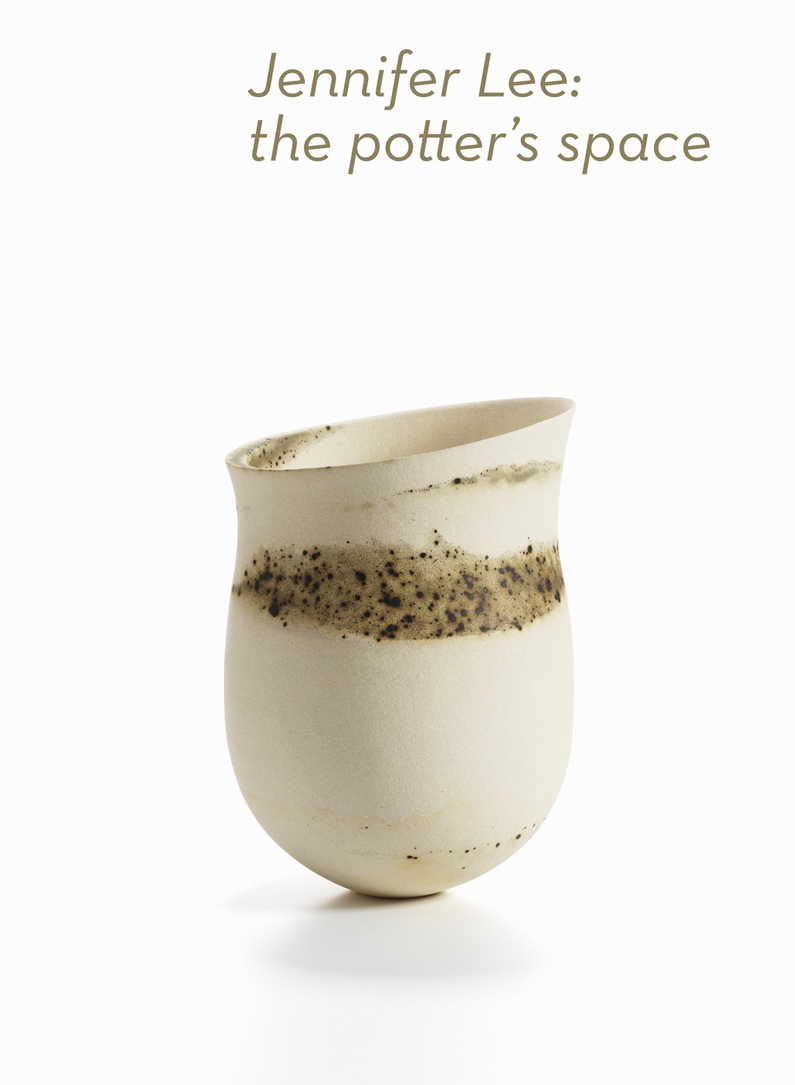 is an art critic and author. She was art critic for the Financial Times and the Sunday Times and was the Editor of Art Quarterly.